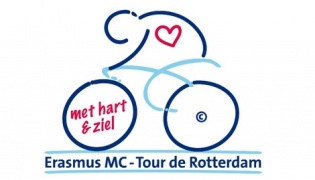 Socially, sportive and financially investment in a sustainable world

Total Produce B.V. dedicates itself socially, sportive and financially to invest in a sustainable world. 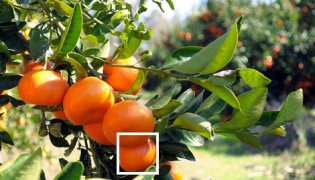 The creation of the Nadorcott

Near Afourer the foundation was laid for the Nadorcott. After several hybrids, the product evolved to become a tasty, (nearly) seedless product. 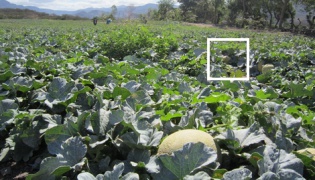 Melon season has begun - new addition to the family

During week 36, the overseas melon season started up again for Total Produce BV. Yet another variety was added to the range this season, the Tigrinho. 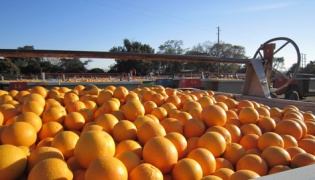 A steady and stable market for South African citrus this year

Last year was a difficult year for the import of South African citrus. This stands in sharp contrast to this year: good quality and prices. 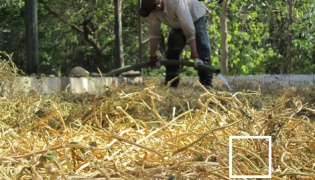 This topic is highlighted in the ‘International Year of Soils’. Taking immediate action, Total Produce B.V. launched a compost pilot in Honduras. 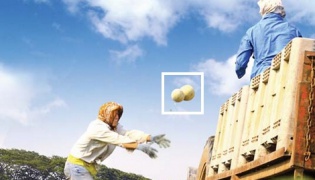 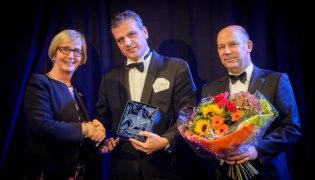 The 2014 Hillenraad100 was unveiled during the Hortigala. In the €500m+ category, Total Produce was recognised as the Number 1 Horticultural Company. 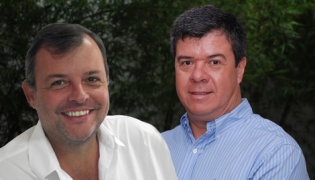 Last months, various summer fruits from Southern Europe dominated the market. This is the time for Total Produce B.V. to prepare their melon season. 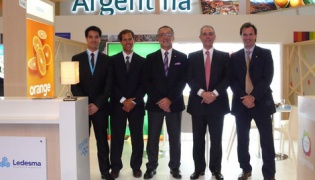 Argentinean-based orange producer and exporter Ledesma is committed to building the future, every single day

Ledesma, as a leading supplier of top-quality oranges and lemons but also market leader in many different markets. 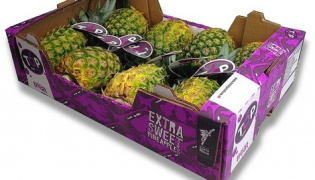 TOP includes a new product: Extra Sweet Pineapple. The new product will be available in new packaging year-round from week 30. 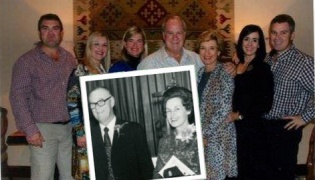 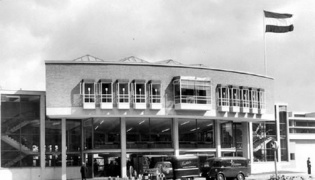 In the heart of a row of famous buildings, the characteristic building of the Rotterdam Citrus Auction House have graced the Merwehaven for decades. 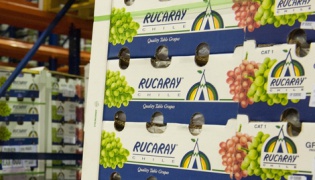 One of the pioneers in the production and export of Chilean fruit is without a doubt Exportadora Rucaray. 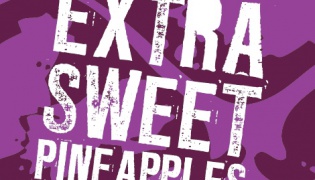 The extra sweet pineapples will soon also be available under our own quality label TOP. 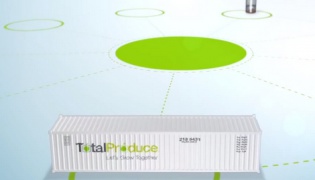 Mobile Research Lab up and running

The Total Produce B.V. Mobile Research Lab has completed the test phase and will soon be carrying out a number of studies with Pink Lady and Williams. 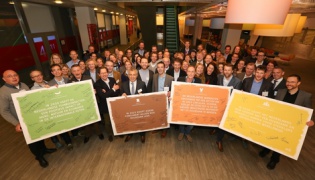 A conversation with Henk Nelisse: "Plant breeding is the source of the future"

Operational Director Henk Nelisse has personally experienced the many aspects of Total Produce, ultimately focusing on his passion: fruit conditioning 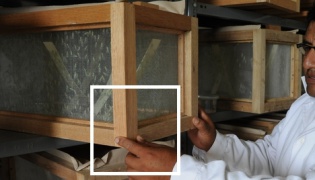 Duna Corp has taken a different and unique approach to meeting social demands for reduced usage of crop treatment products. 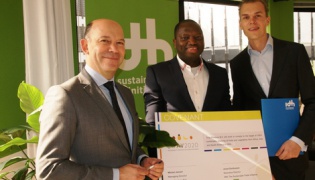 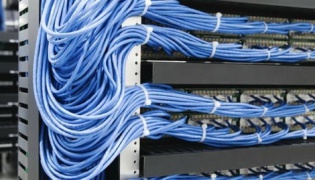 The strong focus on automation in recent years has resulted in considerable changes within Total Produce. 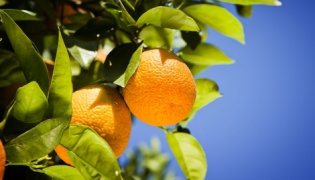 The Big 5 in Rotterdam

Since deregulation in 1997, Total Produce has been an important importer of South African citrus fruits. 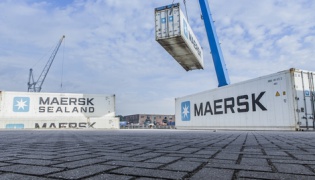 The Barge is a state-of-the-art medium-sized container ship with its own crane facilities that is suitable for all types of containers. 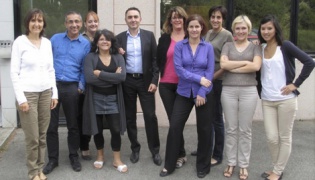 Total Produce Indigo is a French importer located in Vitrolles in Southern France. Almost everyone in the produce sector is familiar with the Mike’s Melons brand. This label is carried by Montelibano. 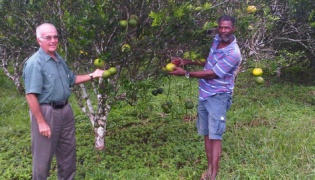 UGLI® - ugly but sweet and juicy

In 1924, a good friend of fruit grower Sharp wrote to him that he had discovered an odd type of fruit in the wild at his farm in Browns Town, Jamaica. It was wrinkly and ugly, but very sweet and full of juice. Grape punnets packed in the Netherlands

Starting in January 2014, most of the punnets of red and white seedless grapes will be packed in the Netherlands in 500g baskets. 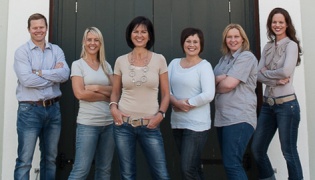